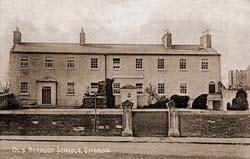 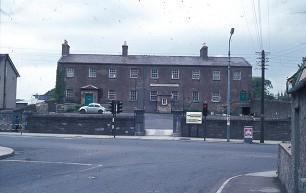 Did you know that children have been educated in the Old Borough National School since 18th February 1809!

When Swords was disenfranchised after the Act of Union in 1800, it received £15,000 as compensation.  The Commissioners administrating the fund felt it would greatly benefit the inhabitants of the borough if the whole amount was applied towards the endowment of a school in Swords.  The Archbishop of Dublin, The Dean of Christ Church Dublin, The Dean of St. Patrick’s Dublin, The Provost of Trinity College and the Vicar of Swords acted as Trustees of this fund.

They were to invest in Government securities and the interest was to be used for:-

• The maintenance of one or more schools to be established within the Borough, with proper instructors to teach the children reading, writing and arithmetic and to educate them in some branches of manufacture which would promote their future means of livelihood.

• The children were to be provided with one wholesome but frugal meal at the schoolhouse.

• Some of the money was to be used in apprenticing the children’s education in the school to useful trades and occupations.

• Premiums were to be awarded for the encouragement of agriculture manufacture.

In December 1804, the Governors purchased, for £200, a parcel of ground on the Main Street of Swords.  Francis Johnston (1760-1827) a distinguished Irish Architect, famous for his design of the G.P.O. was commissioned to design the schoolhouse.  The school opened on the 18th of February 1809. The first school master and mistress appointed were Mr. Joseph Carmichael and Mrs. Anne Carmichael at a salary of £100 yearly.

In 1995 the Department of Education approved the provision of a new four-classroom school.  The school moved on the 6th of April 2001 to its present location in the Old Vicarage Orchard between the river Ward and St. Columba’s Church.

A more detailed history of the school, Greatly Benefited, is available from the school.  Price €10. 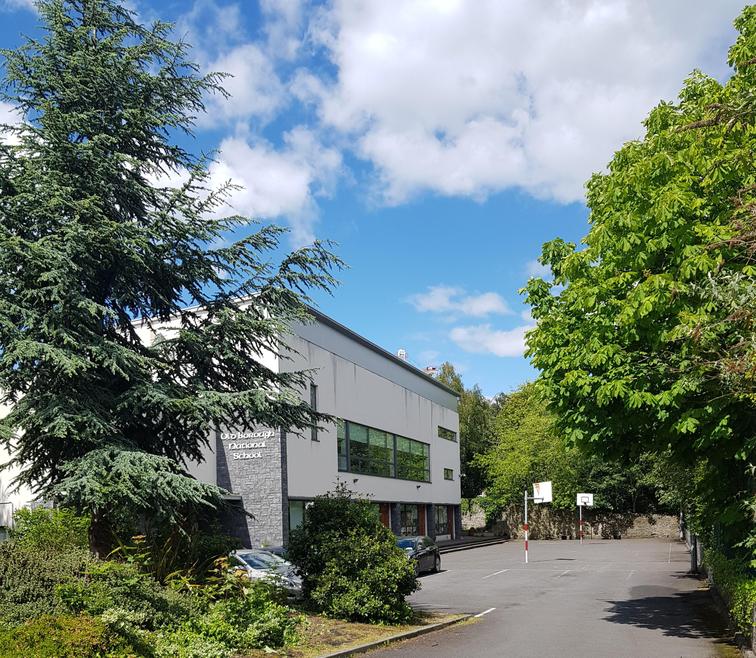